If you are a Museum Member log in here to receive your Member discounts!
If you performed any transaction on our site you can find your profile information and history.

The “Portraits” series highlights subjects who have a Danish parent and a non-Danish parent, presented twice in each photograph to illustrate the two cultural and national backgrounds they carry.

The “Family Album” series features snapshots from the photographer’s family albums, in which she has manipulated and mixed pictures of her parents and herself. Through the pictures she imagines what her life would have been like if she had grown up in Spain instead of in Denmark.

The exhibition is particularly timely, as Danish citizenship policies are currently undergoing a fundamental change. While traditionally dual citizenship has not been possible in Denmark — forcing people to choose between two identities — the Danish parliament recently voted to approve dual citizenship. The law change is expected to come into effect in the summer of 2015. 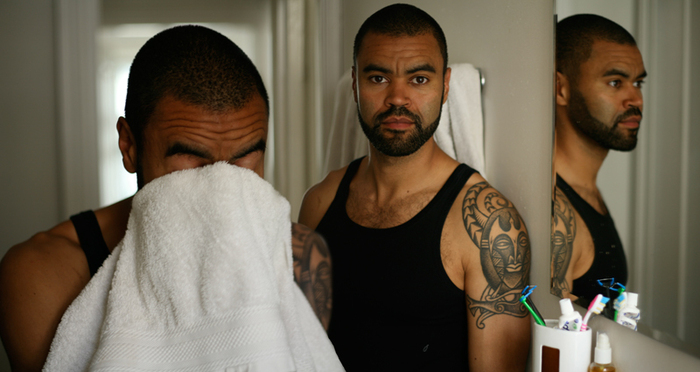 The National Nordic Museum shares Nordic culture, values, and ideas with people of all ages and backgrounds to create connections, generate dialogue, and inspire new perspectives.